Mera Bhola Hai Bhandari Lyrics by Baba Hansraj Raghuwanshi Mahashivratri special song 2020: Mera bhola hai bhandari is one of the most famous devotional song of Hansraj Raghuwanshi dedicated to Lord Shiva.
Shiva is known as “The Destroyer” within the Trimurti, the Hindu trinity that includes Brahma and Vishnu.
In Shaivism tradition, Shiva is the supreme being who creates, protects and transforms the universe.In the tradition of Hinduism called Shaktism, the Goddess, or Devi, is described as supreme, yet Shiva is revered along with Vishnu and Brahma. A goddess is stated to be the energy and creative power (Shakti) of each, with Parvati (Sati) the equal complementary partner of Shiva. He is one of the five equivalent deities in Panchayatana puja of the Smart tradition of Hinduism.
Mera bhola hai bhandari song is a popular song maha shivratri 2020. Darmru Wala is devotional song of Mahadev sung by Hansraj Raghuwanshi and Suresh Verma music by Paramjeet Pammi.
Checkout Mera Bhola Hai Bhandari Lyrics by Baba Hansraj Raghuwanshi below. 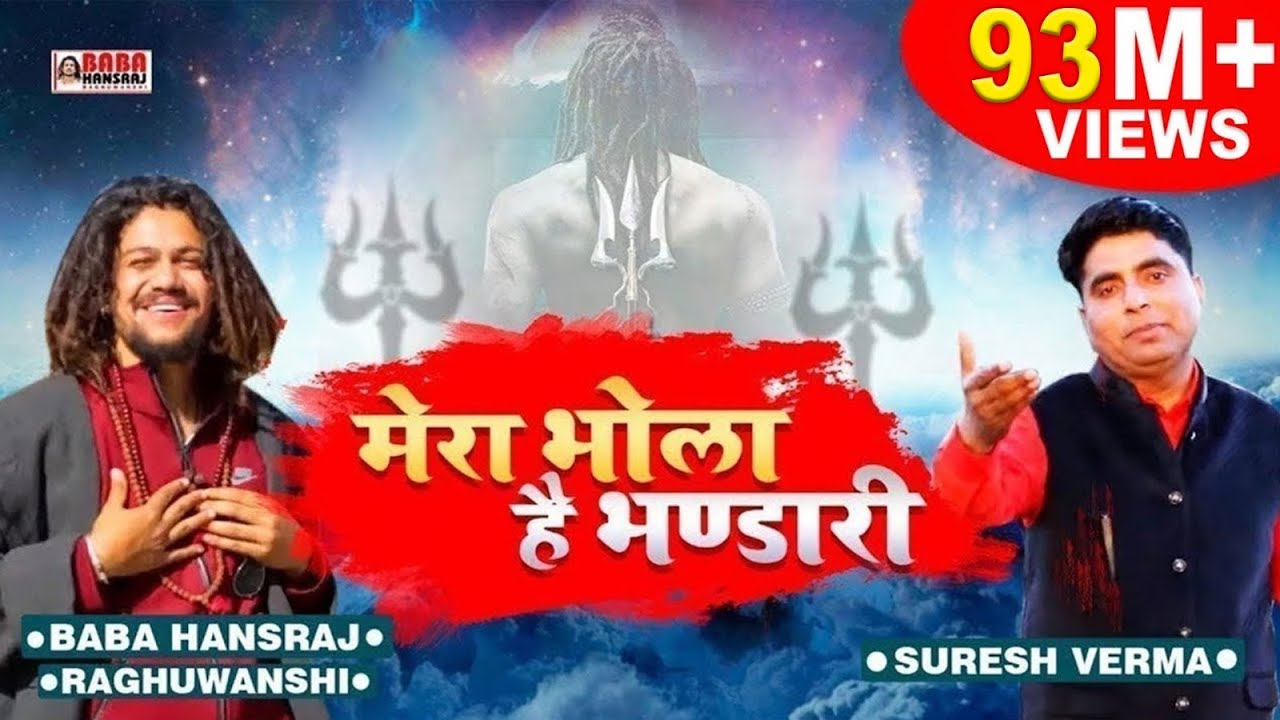