None of the performers are paid for appearing, but the exposure is priceless.
The TV audience for the Super Bowl has never dropped below 100 million in the US, and last year’s half time performers, Maroon 5, saw their sales jump by 488%.
Two years earlier, downloads of Lady Gaga’s music increased by more than 1,000% after a 12-minute tour-de-force that began with a stage dive from the roof of the Houston’s NRG Stadium.
The most-watched Super Bowl show of all time was Katy Perry’s shark-infested spectacular in 2015, which drew 120.7 million viewers. 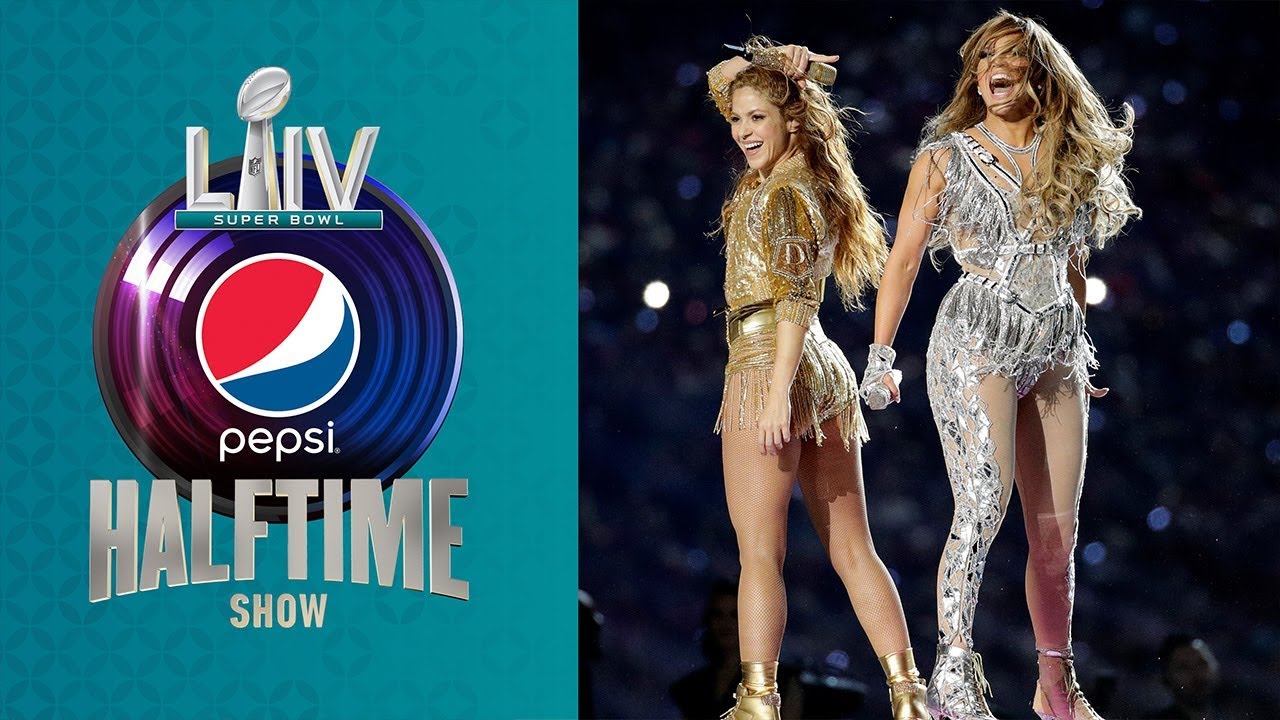